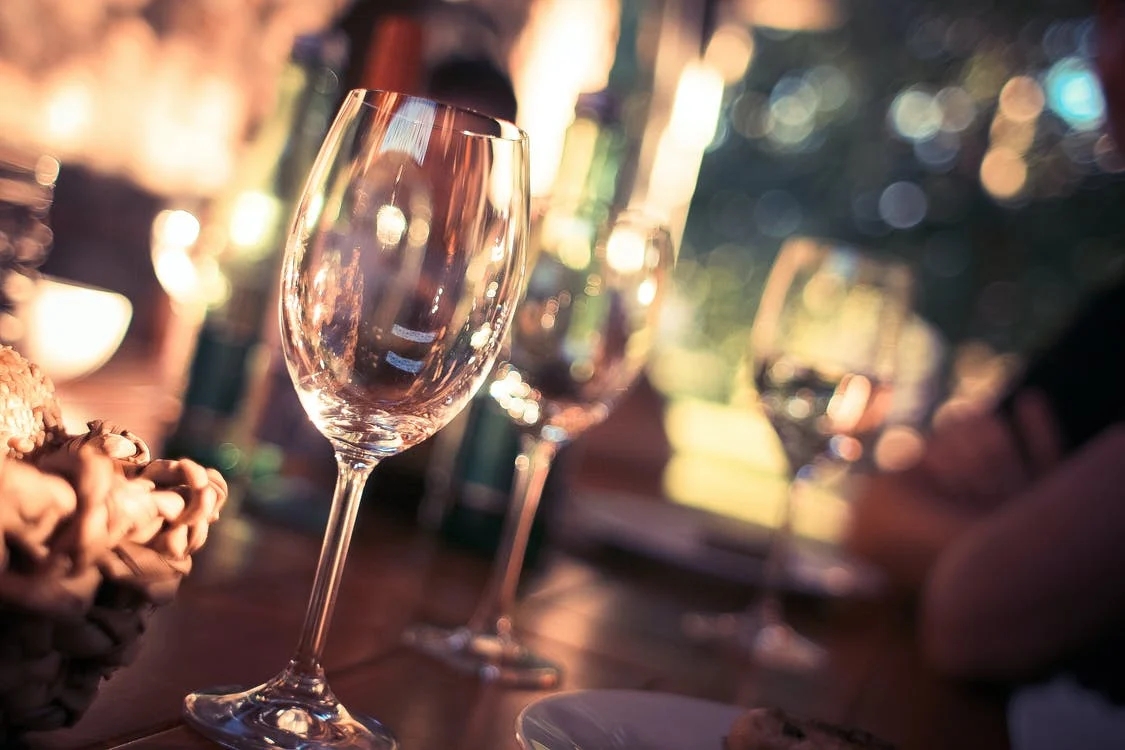 A moment of silence sat between them for a moment. Draughton allowed himself to appreciate being. The soft bubble of the champaign washing coffee off his teeth. The perfectly conditioned air of the room. The softness of the table cloth and the seat. He tempted himself for a moment with choosing to live like this for the rest of his days. That was before the door flew in.

A man with his face covered in a black hood and his hands bound was escorted into the room. He was flanked on each side by a men in black suits and sunglasses who sat him down across from Draughton and Olivia. Draughton wanted to say something, but somehow it felt inappropriate to address a man in such a state. He was quickly followed by a man shadowed by two elegant mastiffs. The man was slight of build, but the furrowed features of his faces gave him a sternness. The hair on his head had begun waning, but thrushes of gray washed through it. A slight mustache grazed the man’s lip. Draughton felt safe assuming that this was The Houndmaster.

The man with the dogs spoke as he walked. “I don’t have a lot of time, Mr. Draughton, let’s get to work here.”

His dismissive curtness tone sent a bubble of frustration up through Draughton. “Well, that’s a shame, because I have a lot of questions.” Olivia swiftly kicked Draughton’s shin under the table. “Oy,” she shouted. “What?”

The Houndmaster wasted no time sitting down and with perfect discipline the hounds sat on each side of him and got comfortable next to the man with the covered face. “I’m afraid, Mr. Draughton that I have another more important appointment shortly. I am sure that agent Frost has briefed you on most of the comings and goings of your situation here, and, to be frank, I am not entirely convinced that you are in a way to refuse

“It very much seems like you’ve already made your choice. I know what kind of mom-and-pop cartels you’ve been working with in the past, but you are going to have to learn very quickly that up here in the big leagues, we don’t have time to dawdle and play ‘will they won’t they’. I can shoot you in this very room and have your body put in a suitcase out in the alley for the trashmen to pick up. I can drug you and compromise you in a way that you wouldn’t be able to get a job at a local fast food restaurant. I can fucking brainwash you and no one will every believe it.

“But I don’t want to do those things. Firstly, it is expensive and there are better options out there for lone gunmen and serial con men. Secondly, those things take time; a luxury we cannot afford. But you seemed very much to me like someone who needs an opportunity. Don’t blush Mr. Draughton, but this is very much an interview. Should you fail, we will deny all knowledge of you and you shall fade into history as a mad man. Should you succeed however, we have a small fortune set aside to be allocated to you along with a ship and letters of marque awaiting signature. Am I missing anything? Mr. Draughton, please inform me so we can move this along.”

Draughton snapped his jaw back into place and regained composure. He had to admit, it checked all of the boxes. “What did you have in mind?”

“Right,” said the Houndmaster. He snapped his fingers and one of the guards pulled the hood off of the captive man whom Draughton had almost forgotten was there. They revealed a beaten alph man. Draughton hadn’t realized that he was an alf, due to how short he was. His long ears were bent and his overly large black eyes were bruised and sunken. “General Ludakin,” said the Houndmaster. “Please introduce yourself, and quickly.”

The alph spat across the table and it landed short. “Lieutenant,” said the Houndmaster. Immediately, the guard on Ludakin’s left punched him in the gut.

The alph lost his breath and coughed weakly. “Fuck you and your giddy dogs.”

“Well,” said the Houndmaster. “This is a waste of time.” He snapped his fingers and the man was gagged and his hood replaced. Quickly as he had come, he was escorted from the room. “What the good general was supposed to tell you was that he fucked up. He took a lot of money from us with the promise that he was going to bring us a dragon horde and did not deliver.”

This gave Draghton pause. “So,” he hesitated. “When you say ‘dragon horde’, you mean metaphorically, or…?”

“Samuel,” said Olivia, in a tone that was meant to silence him.

The Houndmaster sent a mean glance towards Olivia with notes of surprise. Was it at the use of his first name? Draughton wasn’t a fan either. He thought she should stop. But more importantly, the suggestion was that he shouldn’t question such things. “No, Mr. Draughton, not a metaphor.”